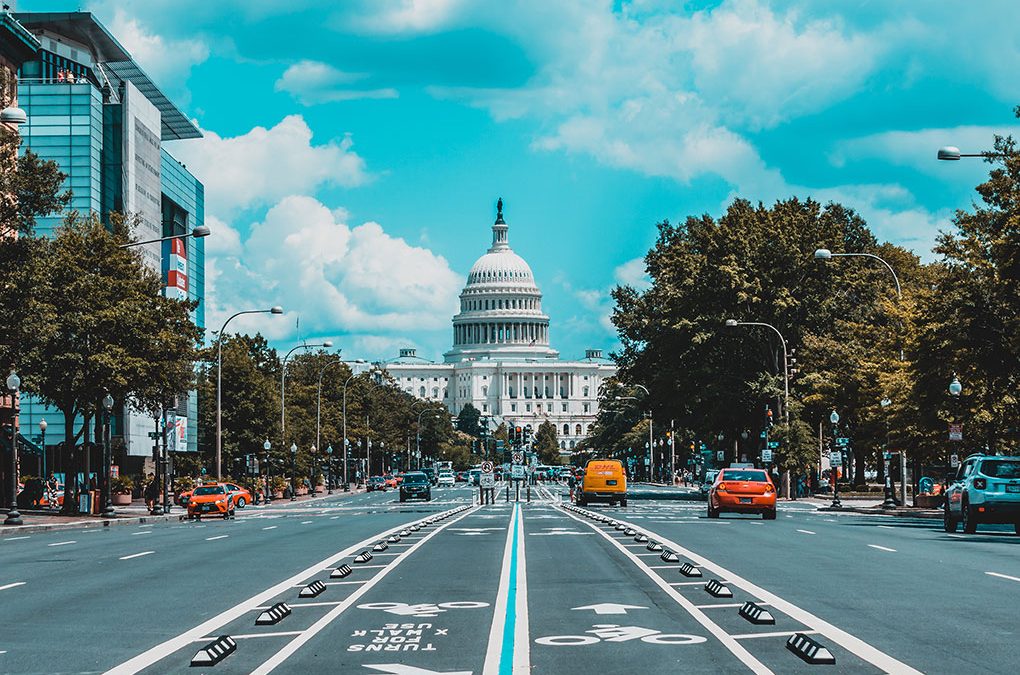 Today in Geneva, the United States announced $60 million in humanitarian assistance at the launch of the 2019 UN Joint Response Plan for Bangladesh. This funding will help address the emergency needs of more than 900,000 refugees in Bangladesh, most of whom are Rohingya women and children from Burma, and the related needs of Bangladeshi host communities. The beneficiaries include Rohingya who have taken refuge in Bangladesh since August 2017, when Burmese security forces began committing atrocities, including ethnic cleansing, against Rohingya villagers across northern Rakhine State in Burma.

The United States remains the leading contributor to the humanitarian response to this crisis in Burma and Bangladesh, having provided nearly $449 million since the outbreak of violence in August 2017, of which nearly $406 million is for programs inside Bangladesh. We continue to call on others to join us in contributing to this humanitarian response.

U.S. assistance provides protection, emergency shelter, food, water, sanitation, health care, psychosocial support, and education for people affected by the crisis, including Bangladeshi host communities and people displaced inside Burma and in the region. U.S. assistance also supports the efforts of humanitarian organizations and the Government of Bangladesh to improve camp infrastructure and shelter ahead of the monsoon and cyclone seasons.

The United States commends the Government of Bangladesh’s generosity in responding to this humanitarian crisis and appreciates its continued efforts to ensure assistance reaches the affected population.

We continue to call on Burma to create the conditions that would allow for voluntary, safe, dignified, and sustainable returns, based on the informed consent of those who have been forcibly displaced.