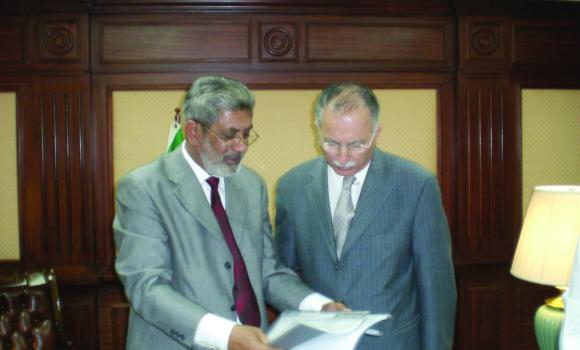 The 57-member Organization of Islamic Cooperation (OIC) has launched a major international campaign to put an end to the ethnic cleansing of the Rohingya Muslim minority in the Arakan state of Myanmar and protect their legitimate rights.

OIC offices in Geneva, New York, and Brussels are making intense efforts to foster international intervention in the issue. The OIC is in touch with the United Nations, UN Human Rights Council, European Union and other international organizations to halt the humanitarian crisis in Myanmar.