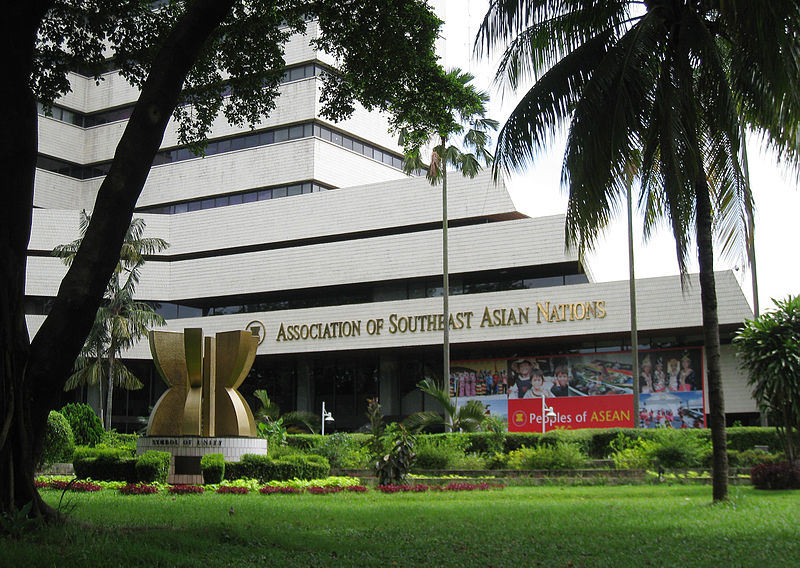 The leaked report reflects the disingenuous scheme of the Myanmar authorities for Rohingya refugee repatriation and their attitude towards Rohingya people.

The document is not a part of the solution to the Rohingya crisis as it attempts to hide or validate the most serious crimes of international concern — as referred to in Rome Statute of the International Criminal Court (1998) —  perpetrated by Myanmar government and its armed forces against Rohingya population, which UN Fact-Finding Mission has termed as crimes against humanity and genocide.

Evidently, the Myanmar government has no intention of creating conditions for a sustainable return of over 1 million Rohingya — including those about 740,000 arrived after August 2017 — from Bangladesh. Because they have achieved their goal: the elimination of the Rohingya from Rakhine State.  Yet the report praises Myanmar on efforts “to ensure smooth and orderly return” while implicating Bangladesh responsible for the failure of the repatriation, despite all her internationally acclaimed efforts. It is really surprising!

The report avoids mentioning the ethnic identity of the refugees “Rohingya” while putting the figure of refugees for repatriation at half a million which are ridiculous. It has largely ignored the demands of the refugees, the resolutions and recommendations of the United Nations, Annan Commission, human rights organizations and world leaders. But disregarding realities cannot change the facts, on the contrary, it encourages the regime to continue ongoing Rohingya genocide of with full impunity.

ASEAN should not allow Myanmar to continue her atrocious process against Rohingya. Rather, it should address the root cause of the Rohingya crisis towards finding a permanent solution, actively support the credible accountability efforts to ensure victims see justice served and  the cycle of violence is not repeated, so as to ensure  voluntary safe, dignified and sustainable repatriation of all refugees with their full Myanmar citizenship, within a specified time, to their original places in Arakan/Rakhine state, not to displacement sites.

Meanwhile, the refugees should be consulted to ensure that their views shape the terms of all future repatriation efforts.