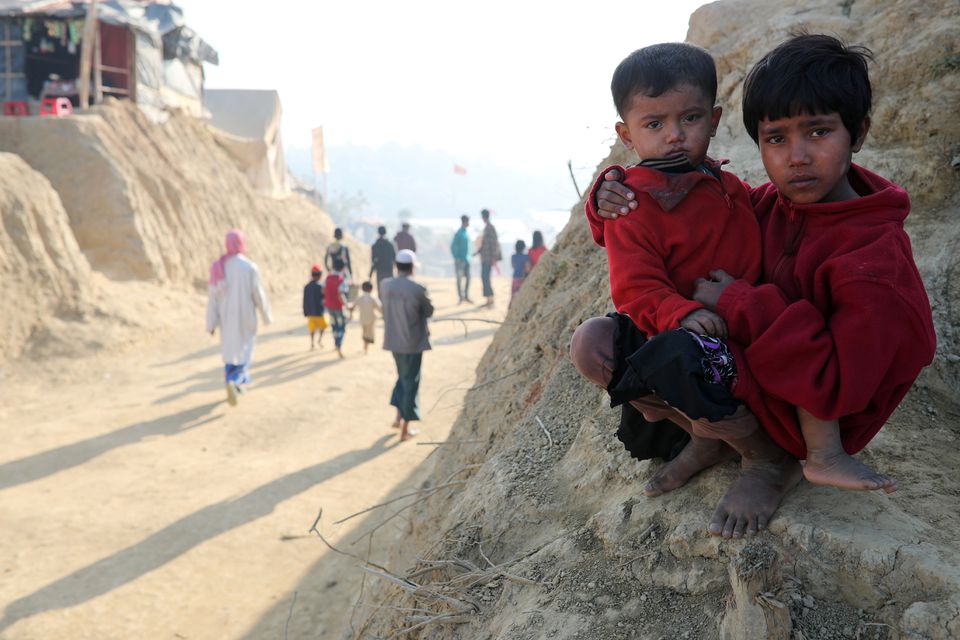 Myanmar’s junta leader Min Aung Hlaing cast doubt on the return of hundreds of thousands of Rohingya Muslim refugees who fled to Bangladesh in comments made in his first interview since taking power in a Feb. 1 coup.

Min Aung Hlaing was asked by Chinese-language Phoenix television whether the Muslims could be allowed back to Rakhine State – from where most fled an army crackdown in 2017 that U.N. investigators said had “genocidal intent”.

“If it doesn’t comply with Myanmar’s laws, what else is there to consider? I don’t believe there is any country in the world that would go beyond their own country’s refugee laws to accept refugees,” Min Aung Hlaing responded, according to a transcript of the interview.

When asked whether that meant vocal international appeals on behalf of the Rohingya were to no avail, he nodded.

Min Aung Hlaing, who headed the army in 2017 when some 700,000 Rohingya fled from advancing troops, reiterated the view of nationalists in Buddhist-majority Myanmar that the Rohingya are not one of its ethnic groups.

He said the term Rohingya had only emerged since independence from Britain in 1948.

“After we gained our independence, the census also registered the words ‘Bengali’, ‘Pakistani’ and ‘Chittagong’, but never the word ‘Rohingya’, thus we never accepted it,” Min Aung Hlaing said.

Rohingya have been widely referred to as Bengali by Myanmar authorities – implying that they are outsiders from Bangladesh, although some can trace their roots in Myanmar back for centuries.

Myanmar’s elected leader Aung San Suu Kyi, who was overthrown by Min Aung Hlaing on Feb. 1, had also come under international criticism for defending the army against charges of genocide relating to the Rohingya.

She and the military rejected accusations of genocide saying the security forces were engaged in legitimate operations against Rohingya insurgents when the refugees fled to Bangladesh.

Not long after the coup, Min Aung Hlaing said efforts to repatriate refugees from Bangladesh would continue, but there has been no sign of progress while the junta has struggled to impose control in Myanmar.

Bangladesh is keen to see the Rohingya go back to Myanmar from the huge camps in which most of them are living in southeastern Bangladeshi border districts.

Bangladesh’s Dhaka Tribune journal reported on Monday that efforts were underway to restart talks on the repatriation between Bangladesh and Myanmar with the help of China.

This story was originally published by Reuters.