﻿The Myth of ‘Bengali Migration’ to Arakan Debunked 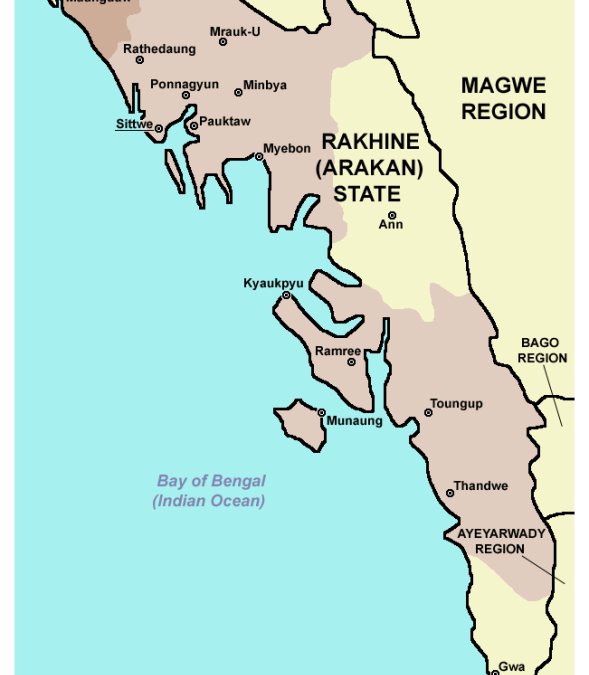 Genocidal crimes don’t happen in vacuum and require groundwork from the racist and bigoted elements to state and non-state actors to prepare the support base and mobilize the dominant group to perpetrate such heinous crimes. For decades, the Buddhist majority in Myanmar has denied the very existence of the minority Rohingya people who are mostly Muslims and falsely portrayed them as intruders from the district of Chittagong of Bangladesh. As a result, the Rohingyas are victims of genocide. Since 2017 nearly 24,000 of them have been slaughtered, as part of a national project, in Buddhist Myanmar simply because of their distinct ethnicity and religion. Nearly a million of them have been forced to seek refuge inside Bangladesh. In this paper, the British -era demographic data on the Rohingya people who are mostly settled in their ancestral land of Arakan (Rakhine), bordering today’s Bangladesh are analyzed statistically. The results of the analysis debunk the popular Buddhist myth of Bengali or Chittagonian mass migration from Chittagong in East Bengal (today’s Bangladesh) to Arakan during the British rule of India.