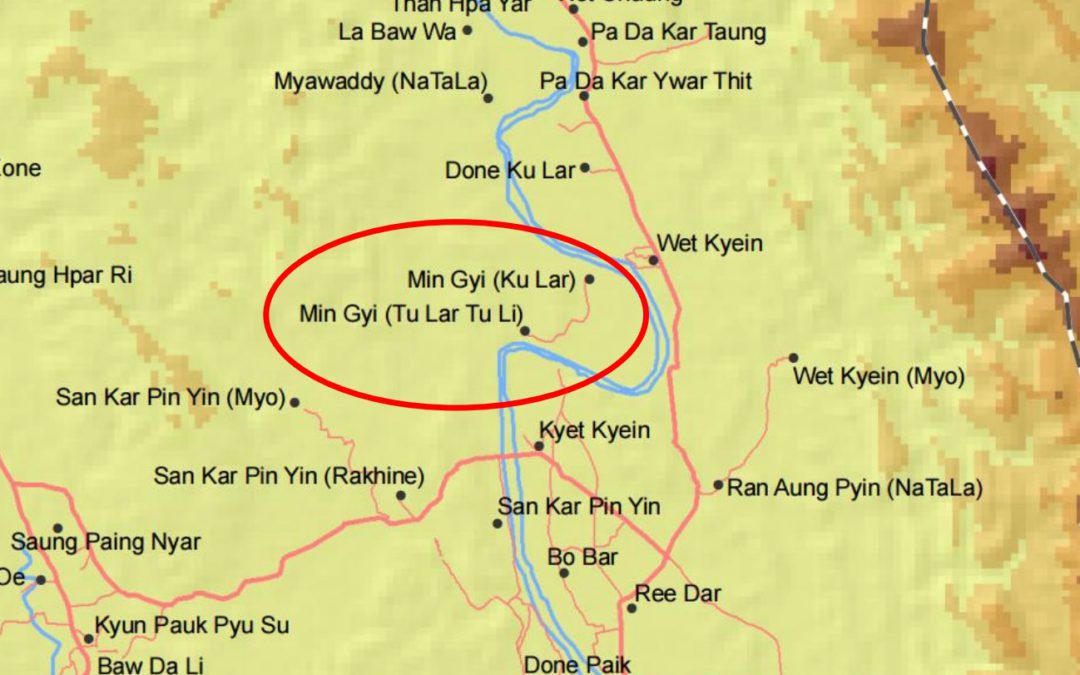 We are shocked to learn  in the UN’s Myanmar Information Management Unit (MIMU) maps of Northern Rakhine State some villages have the word “Ku Lar” after their names, designating Rohingya ethnicity of the inhabitants.

The word “Ku Lar” (or “Kala”) has strong racist overtones in Myanmar, and is used derogatively to refer to someone of Indian appearance.  It is irresponsible for MIMU to use racist term in their maps. Terms such as this are considered hate speech and were a components of the rhetoric which fuelled the genocidal operations by Myanmar security forces against the Rohingya.

For example, in a MIMU map of Northern Rakhine, uploaded in January 2019, over thirty villages are labeled as “Ku Lar”, including the main village of Min Gyi in northern Maungdaw, which is marked as “Min Gyi (Ku Lar)”  (http://themimu.info/sites/themimu.info/files/documents/VT_Map_Northern_Rakhine_State_MIMU297v04_10Jan2019_A1.pdf).

Min Gyi, known as Tula Toli by Rohingya, was where hundreds of Rohingya villagers were massacred, and scores of women gang-raped and burned alive by Myanmar security forces in August 2017.

Use of racist terms by a UN information service managed by your office – and funded by the EU and Canadian governments — is completely unacceptable.

We therefore urge the following:

We understand that the conduct of the UN in Myanmar is currently under investigation for failure to act as the Rohingya genocide unfolded over the last several decades. We urge that the UN-managed MIMU’s use of racist terminology is also included in this investigation.